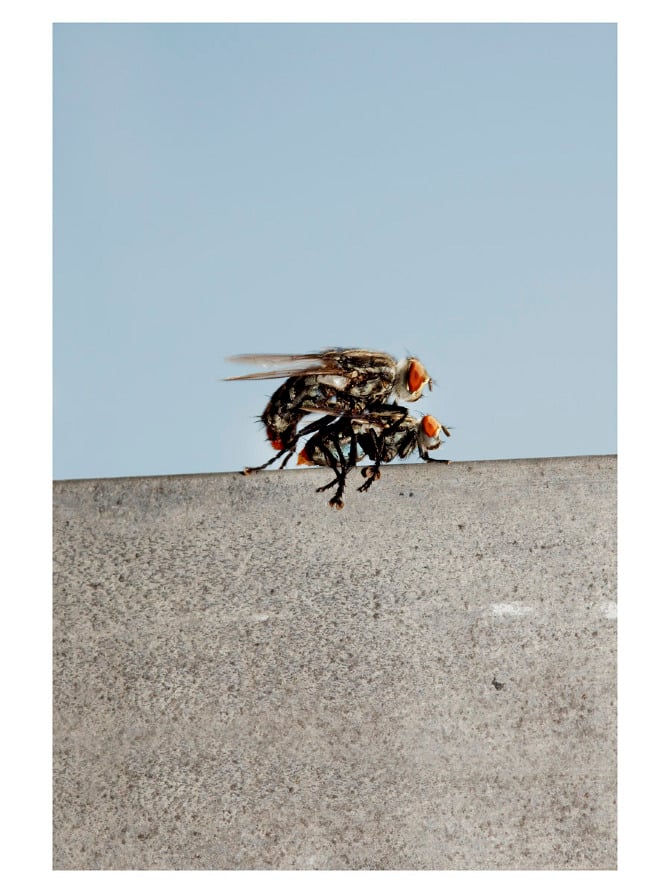 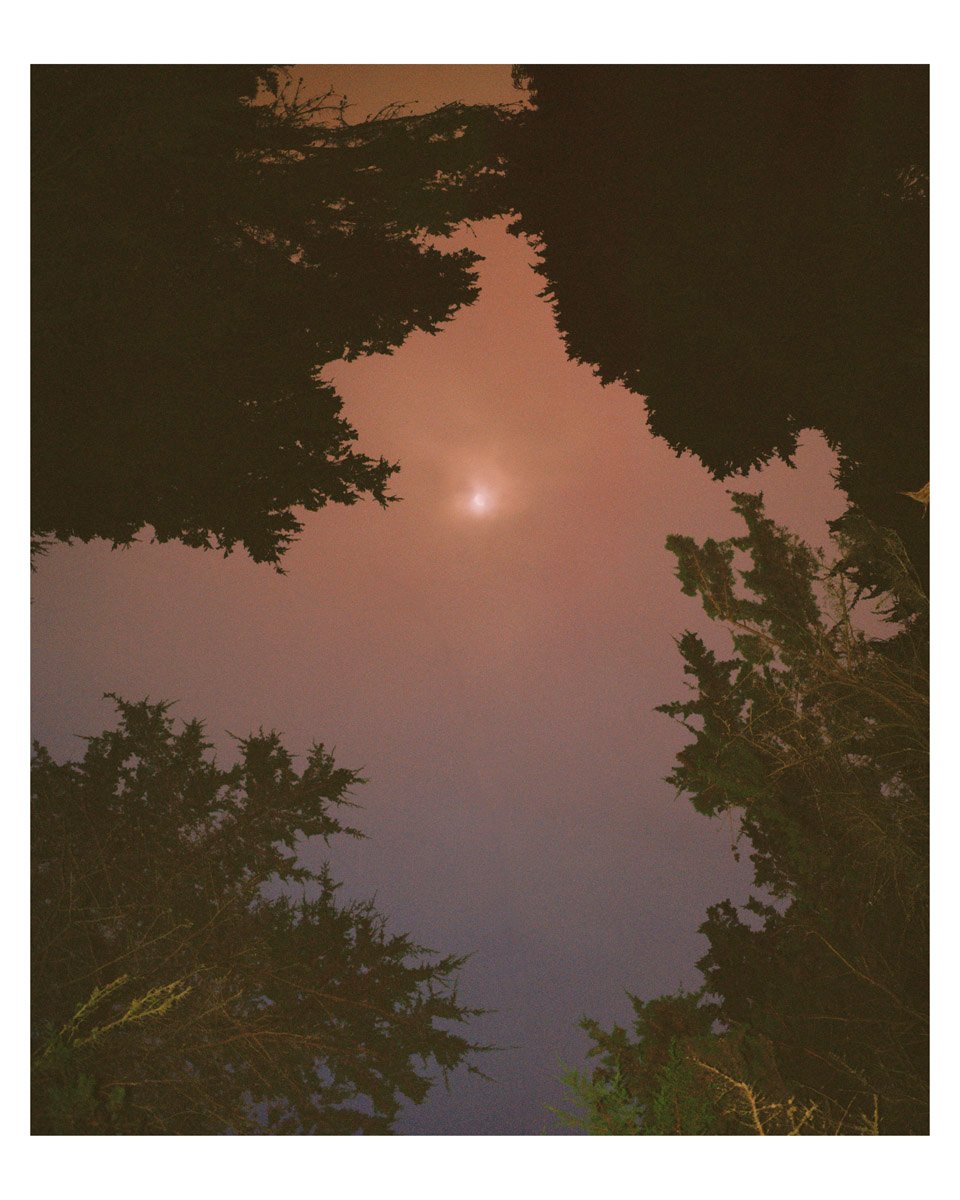 Jason Nocito’s second monograph I Heart Transylvania is an intimate love story shot over four years in Vancouver, B.C. where his wife Megan lived until 2010. Set amongst the city, its environment and their group of friends. Designed by Michael Schmelling.

Jason Nocito was born in Mineola, NY in 1973 and intermittently studied photography at F.I.T. and the New School, finally graduating in 2010. Nocito has been in numerous national and international group shows, and in January of 2011 had a solo show at Taxter & Spengemann called Party Pit. He lives in New York City